Coffee outside of Boulder

Cars and Coffee just outside of Boulder Colorado.

Not the typical 400 cars I was told about, but pretty darn good for a quite freezing Colorado October morning.  A bit more modest than the Redmond Town Center I'm used to in Seattle.   But in Colorado's defense, sometimes so many super-cars just makes them all seem too common.  Why is it supercar owners never have dirt under their fingernails anyway?

This isnt a blog, but simply some iPhone pics to prove i am still alive.   I will return  in all my smart ass glory.

Cars seem to congregate by model, like Cheerios in a bowl of milk.  I think they feel their own kind are less likely to give them a door ding or something.  Some brave loaners did attend without holding anyone else's hands.  Like Chuck Norris they were bad ass and arrived alone.. 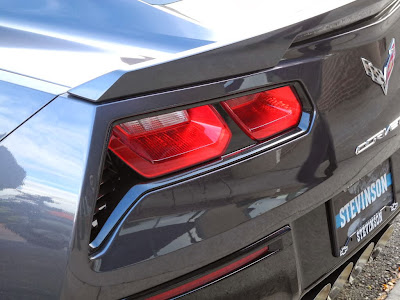 Like when Porsche f-ed up their headlights in 1999
This too shall pass.  I hope anyway. 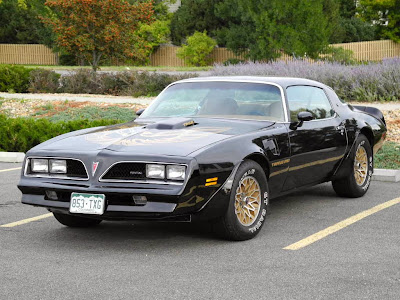 Hey, don't laugh.  Or I'll get Sally Field to bitch-slap you.
You could do worse that drive bird-dog for the Snowman 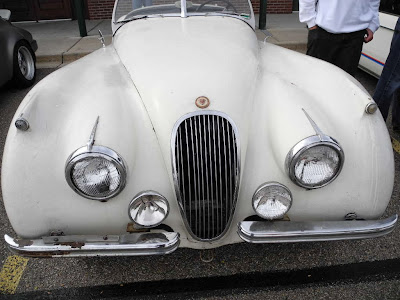 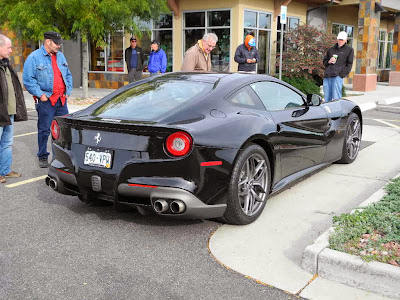 So as a newcomer to CO, It's safe to say: I have found the sports cars here at Cars and Coffee.   Like the name implies, people drive cars, and some drink the coffee.   For me, it's going to be called Cars and Bring A Thermos.  My Seattle coffee standards are hard to meet here along the front range of Colorado.  But I'll keep trying to find a place that knows what a Grande is, and report back