The Poor Man's Guide to the Barrett-Jackson Auction


Don't be stupid, This is not a Poor Man's Guide.  That guide would be simple: Stay Home!

But if you find yourself accidentally at the auction with your child's college fund available, you could sneek off with something interesting.

Barrett-Jackson, Palm Beach is coming April 11th, and I'll be glued to the television.  These cars pictured  will be up for auction and I'll be watching them instead of the the "blue chip"cars. They aren't Bugattis, Packards, or Boyd Coddington Customs.  They might just be the auction "misfits", and an opportunity for a awesome deal.

I haven't blogged in a while,  so you thought I was dead didn't you.  Nope, just moving, having a son born, and starting a new career.  Now onto business.

To clarify, I'm calling these perfectly nice automobiles misfits because the bar is set pretty high at Barrett-Jackson.  Meaning the cars are usually impeccable, original and unmolested or alternately, modified to a highly custom degree. Like Foose machines on Overhaulin for example.  That said, the attendees may not be looking for cars that don't fit clearly into one of those two camps.  Other auctions might be different, but this is a pretty upscale affair.

Like any red blooded car guy, I would really like to go, but the real world is keeping me from it.  Not to buy, but just for the fun of spotting cars for the average guy. Spotting cars that may not fetch big bucks is big fun.  After all, anyone can pay top dollar for a super-star automobile, but spotting the cars that might be worth more to you, and  less to others takes talent, or experience, or luck, or humility, or something....  I don't know what you call it, but it is a very important skill and I've got it. So pay attention, and help me find a way to get paid for it while you are here....

I recall a misfit from a past Vegas Barrett-Jackson auction.  My Aunt Dee's GTO, she bought it cheap if memory serves me correctly.   It was all alone on the auction block, lost in a sea of super perfect cars and bidding frenzies.  Like the undercard at a boxing match, people may or may not pay attention. Budget minded car guys should pay attention at these moments, because its our time to strike.

Currently your budget may be more about Matchbox cars, and premium coffee.  But pay attention and watch every minute of the auction on television.  When did Noah build the arc?  Before he had the spare cash for a convertible, that's when?  Seriously,  it's nearly as much fun to watch as it is to buy at Barrett-Jackson. Seeing cool cars go for reasonable money, might be sad for the seller but screw him. It gives us hope for my own collection some day, once we find an 8 car garage, with a modest shanty attached for our family.

Lots of people are watching the big dollar cars, and that's just fine.  I'm keen on the cars that will be washed with soap from under the kitchen sink, not the ones that will be detailed at auto-salons.  No offense to auto-salons of course, I'd love to own one some day.     It's these auction misfits, that might go cheap, and more importantly inspire me to scour Craigslist for similar hidden value.  Meanwhile we can all watch an hone our skills at spotting these misfits.

Let me stop right in the middle of this blog and apologize for my style departure.  I have not been the smart-ass that you have come accustomed to.  Rest assured, I'm am still full of contempt for you and myself for not owning one of these cars already.  Apparently being a wise ass, requires more time and focus than I currently have. I'm hiring an assistant who works for animal crackers, but not much help yet. 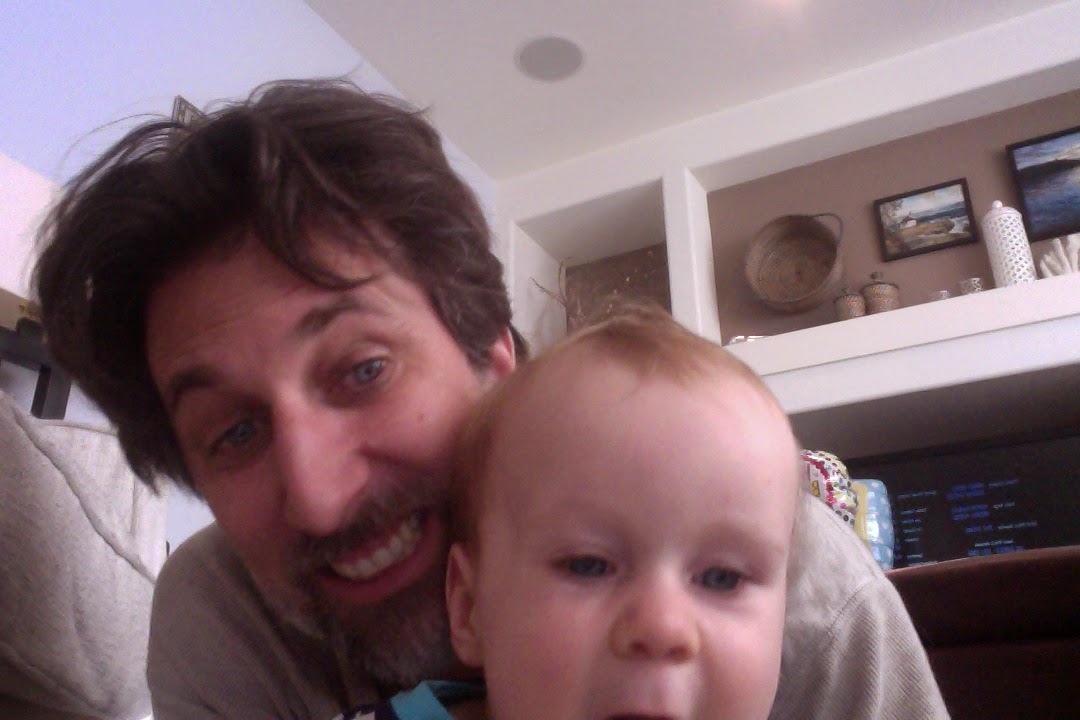 We are focusing on convertibles for one good reason.  It's spring, and the sun is coming out. Convertibles in spring are not a good idea frankly, and certainly unoriginal,   These cars would all go cheaper if snow were on the ground, so basically this blog ain't worth shit.  Buy hey,  you didn't exactly need a credit card to log into my blog now did you?

You'll also notice that I've skipped all the two seaters.   Why, because it's my blog, and 2 seaters are dead to me.   I'm not blogging about any car that can't haul my wife and son. The dog on the other hand, can stay home.  Your kid too needs to grow up with a cool dad, so pay attention because you've still got options.  If your wife will loan you your balls for a few hours anyway.


Make your kid cool by letting him grow up in the back of something better than a minivan. Although the population at the Palm Beach auction might be pretty loyal to some of this older American iron,  these all have some shortcomings that might make then turn out to be misfits. Misfits for the real world use at non-premium auction prices.   As a weekend driver, any one of these cars would cost less than a new Volvo SUV, some might cost less than a year of private school.  Send that kid to public school and give him an education on the open road.