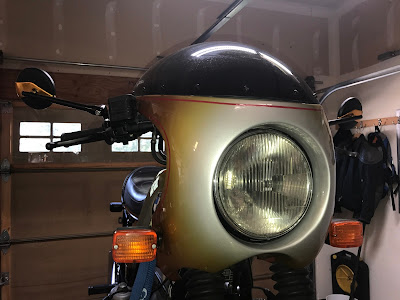 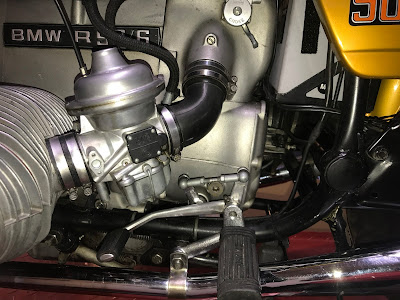 Other stuff I have lying around, or hard to see in the photos:.

Like so many airheads,  the work  done to the bike before purchased far exceeded the price I paid, and like my predecessor I have spent far more on this bike that it could possibly be worth. But I don't expect to sell, ever.  This is more of a heirloom than a motorcycle

This looks a lot like an R90S,  but with unpainted calipers, wider handlebars,  a 1977 tank, and Bing Carbs, it is not a replica.    So if the similar appearance to an R90S offends you, kindly piss up a rope.

The seller purchased the bike in 1977 and had improved and maintained the bike with passion right up until the day I arrived.  Engine was gone through since 2000 but I didn't get particulars, it didn't spoke and it runs on unleaded, that's all that concerned me.  Besides, the owner was a NASA engineer & did the work himself.  I assured him that I was essentially adopting the bike, like a 2nd son, and it would live a good life since I learned a valuable lesson in regretting my last sale.   As sappy as it sounds, that mattered to the seller.
Greg, the seller, and I hit it off immediately.  Nobody want's to buy from a jackass.  Read my blog "enjoy the process or walk"   and you'll get my meaning.  He'd driven this machine all over the planet alone and with his wife over the years.   While I'd primarily be going out for coffee with it, my passion about well engineered machines was the same.


Greg recommended that I bring a large SUV or truck even if I was riding home.  He had over 38 years of goodies accumulated and I needed to haul them all off.  Woo hoo!!


It's exactly 30 days later,  I sold the Ducati for $5,000 and spent all t of that money on more goodies.
I might have gone a little overboard shopping:

Overbuilt swingarm brace is overkill, but it makes me happy. 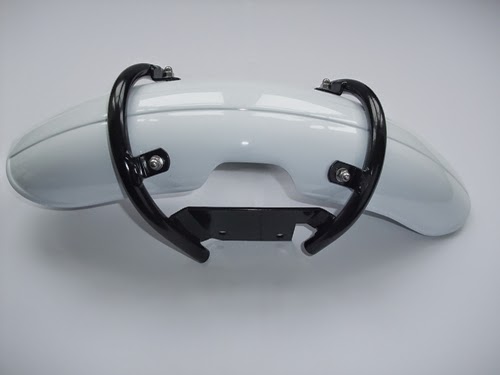 Triple clamp, billet aluminum is never a bad idea for anything. 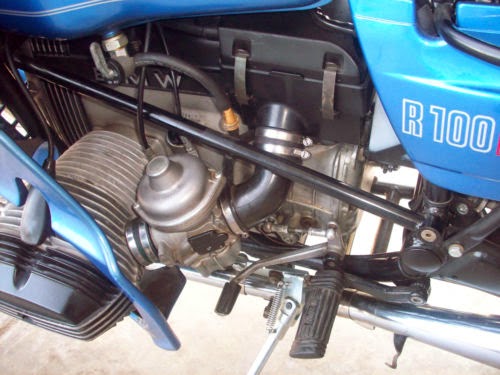 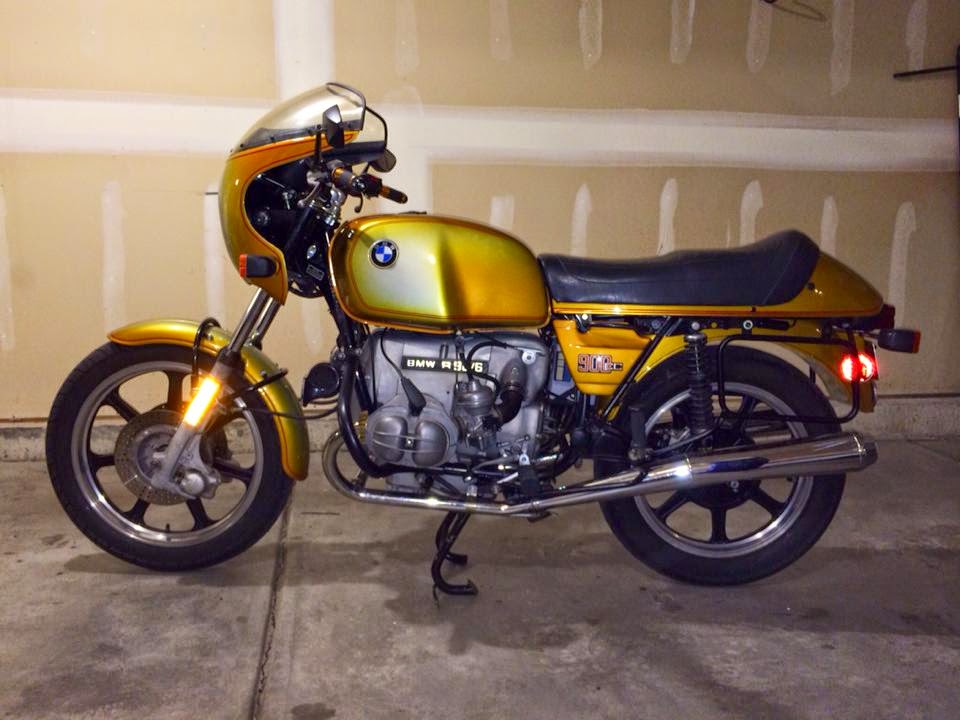 Lester mags, and Avon tires so i can go tubeless and avoid rust.
Now sports a Factory Seat, and Corbin Seat as a spare.

Stainless bolt kit.  Good summer project replacing every bolt.
Not all have been installed, it's an ongoing project. 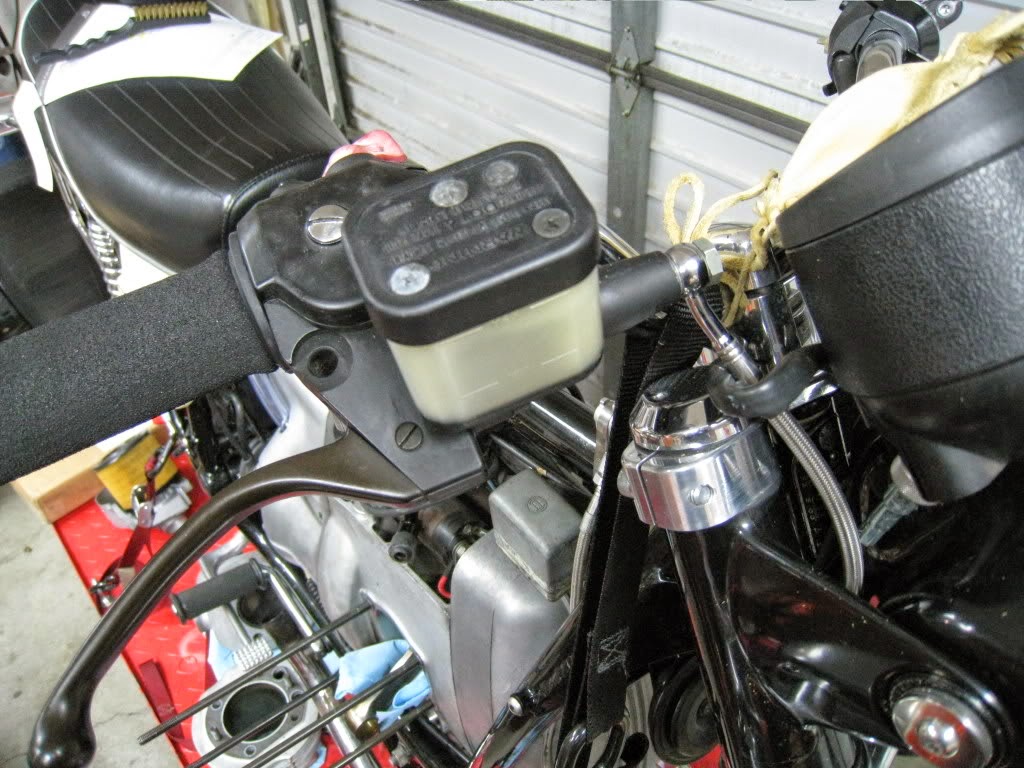 LEDs, you just gotta have these. 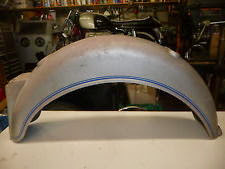 Extra front and rear fenders, to paint black and trim/customize
I'm thinking more tire should show from the sides and rear..

Current State as of April 2017