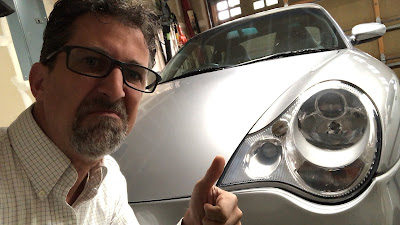 Quality information instead of smart ass remarks can be found at  The 40 Jahre Story
Posted by Adam at Wednesday, September 19, 2018 34 comments: